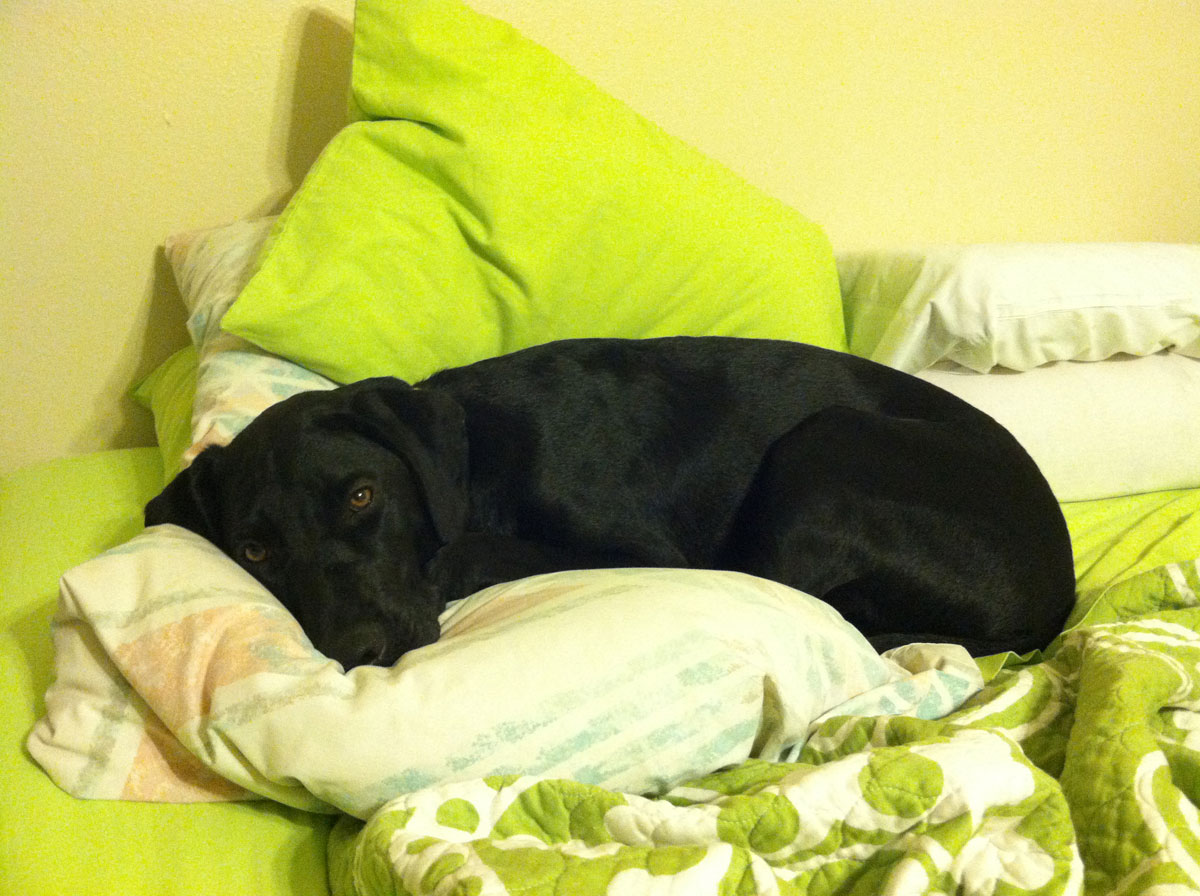 Part of how we celebrate family love in our household in by including furry family members, cats and dogs mostly (some others), as well-loved members of the family. As family members, they are unique in that I can feature all their embarassing home videos publicly, without the concerns about later adult blowback I might get if I did the same thing to my kids! 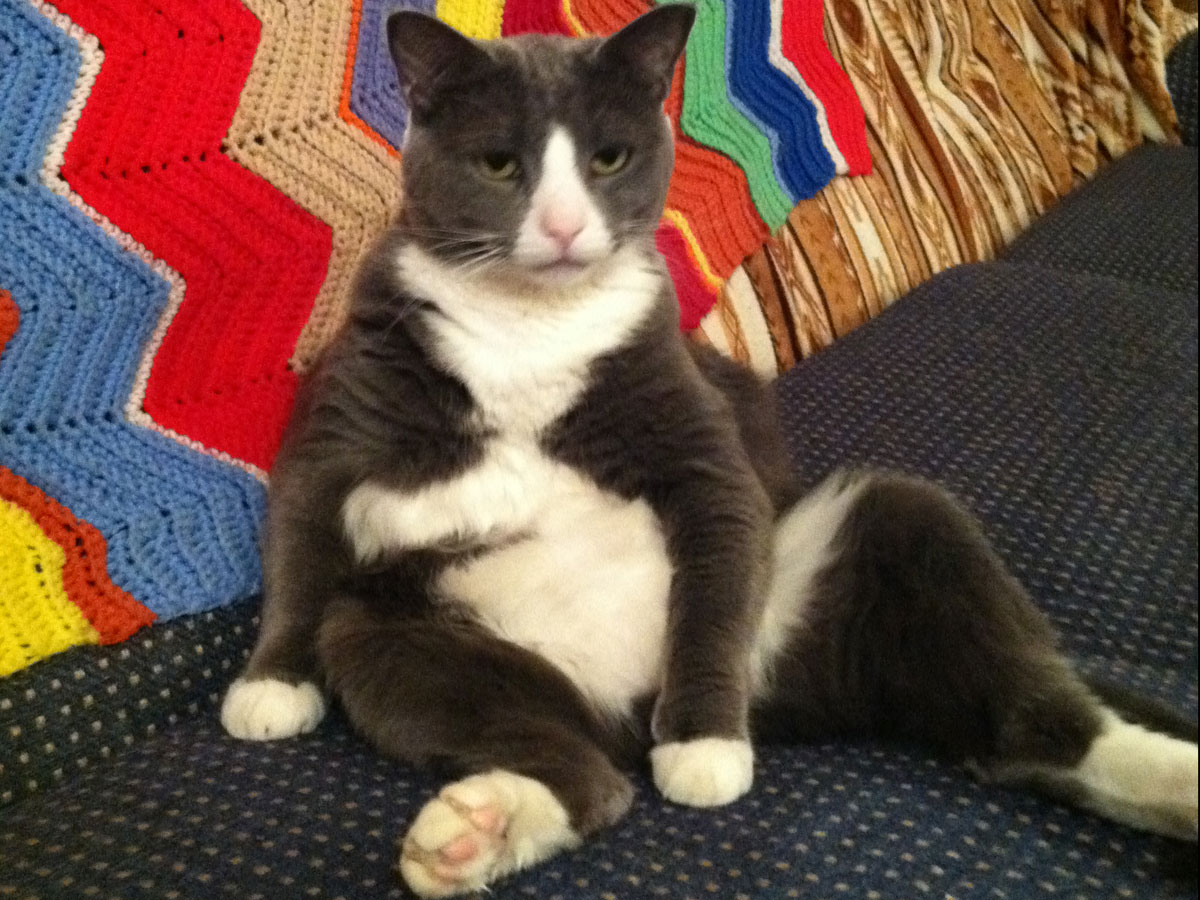 With a Z Because Ubisoft or Something

I've never played a Petz game. I don't know if they're good, or what. Seems like they were all DS bangers trying to capitalize on the popularity of Nintendogs. I did play Nintendogs, for a while. Real dogs are better. Especially Zeus. Anyway, enjoy!

Grandma's pug puppy is super feisty and energetic, and when she goes outside even for one of the first times she's ready to wrestle!

Grandma's pug puppy Samantha needs her first bath! She's a trooper for a while but after a little bit she wants out and cries to tell us! But after a little toweling off she's back to her old (new) fiesty self. :)

This is a sleepy little puppy! She had a big day of playing and meeting new people, now she can barely stay awake! But Grandma and Dad aren't done drinking in her cuteness!

One of the two Grandmas of the Happy Game Family recently got a pug puppy, named Samantha. Sabrina wants to call her Sammy but Grandma ain't down with that. This adorable pup is feisty and playful, and simultaneously one handful, and more than a handful!

At about :48 she starts trying to start some static with her reflection in the dishwasher... cute!

Our black lab Zeus is a great boy, friendly and nice, but the cats he lives with were all full-grown by the time he joined our family. Although they did not warmly welcome him, it has been an interesting adventure to see the ice gradually melting.

Honestly, though, this is probably about as tolerant of Zeus as Leo is going to get!

Dante is sleek and fiesty and beautiful and terrifying to behold when he is standing up to Zeus. But in private moments, Dante is a quiet seducer as he writhes on the ground for petting.

Hopefully I never have to get my dog to quickly give me a bomb or something before it goes off.

Our newest family member Zeus, is a black labrador dog we bought over Craigslist. He seems perfectly willing to keep the trampoline free of snow all year! How do I train him to do the sidewalks?

Our newest family member Zeus, is a black labrador dog we bought over Craigslist. Sabrina insists he is a labradane! Either way, this summer he loved his pool and was a crazy dog, running at top speed around the yard. He is probably four or five months old in this, a crazy active puppy! I love the way when he is running at top speed his butt scoots under him!

I think he is forcing us all to get a little more exercise. Get a labrador if you need more exercise! He will drive you crazy until you get off your butt and give it to him!